Day Out at Moinot Ghat

School of IT, BAC International Study Centre organized Programming Contest titled “LETS CODE” on 11 May, 2017.  Ten teams (two members in each team) were participated in the contest. The participants were given some problems to solve and find the desired solution/output within the limited time frame. The team solved the maximum number of problems was the winner. In the enthralling competition, Sudeepta Karmakar Rahul and Ismit Ara Saroni became the winner and they were given prizes and certificates. The programme was coordinated by Mr. SRM Fahad-Ul Hossain, Coordinator & Senior Lecturer, School of IT in cooperation of the faculty members of School of IT. 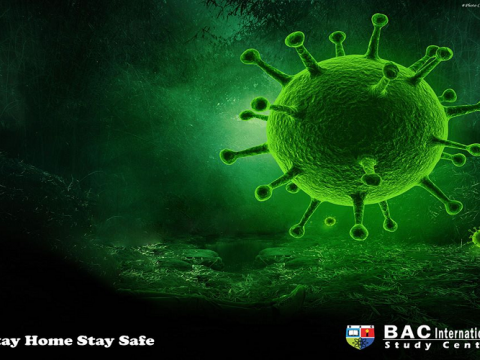 Corona Update from our Online Platforms 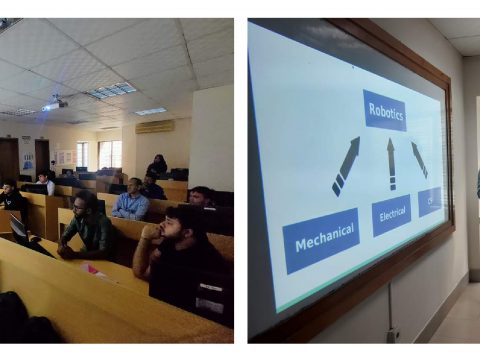 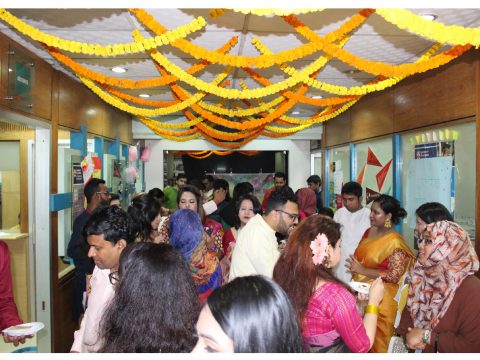